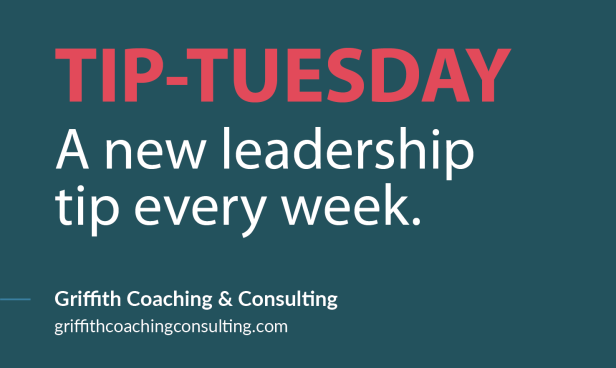 A senior manager client of mine asked how he can take responsibility for a past decision he now deeply regrets.

The backstory goes like this: He made a decision without any input from his staff. When the staff asked for an explanation, my client became very defensive and immediately shut the staff down by telling them the issue was not up for discussion.

When the staff pressed the issue, my client became even more defensive and very authoritative, totally dismissing their inquiries. The staff later told me the energy in the conference room that day changed. The air became thick and their participation from that moment on was nil.

Weeks later, the staff was still disengaged in important discussions. The damage had been done, and my client’s decision continued to have a negative impact on the entire department. Staff morale was at an all-time low and trust was gone.

Are you guilty of this same crime? Have you let your ego dictate your behavior? Do you now regret some of your past decisions and wish to take ownership of their ripple effects? Do you want to change your bad behavior and regain the trust of your employees and team?

Vulnerability in Leadership – If it Was Easy, Everyone Could Do it

Brené Brown, research professor at the University of Houston, has spent the past ten years studying vulnerability and courage, and these are some of the things she has to say:

“Vulnerability is the birthplace of innovation, creativity and change.”

“Courage starts with showing up and letting ourselves be seen.” “Vulnerability sounds like truth and feels like courage. Truth and courage aren’t always comfortable, but they’re never weakness.”

Vulnerability in leadership is a difficult concept for many leaders to embrace and implement into their leadership style. But repairing the damage caused by their bad behavior requires having the courage to be vulnerable.

Here are some ways you can begin to take ownership of your past bad behavior, so your team can heal and begin moving forward:

“We learn from failure, not from success!”
― Bram Stoker, Dracula

Being a leader means we risk being a monster sometimes. That’s okay as long as we own our inner vampire and commit to becoming better versions of ourselves. But leadership has nothing to do with perfection and everything to do with learning to become better through the mistakes you make. When you screw up as a leader, own it, fix it, and move on.

You are not fooling them. They can tell. Your secret is out

The Black Hole of Ego in Leadership

The Black Hole of Ego in Leadership “Did they consider my blood, sweat and tears when they swooped in and took the credit for my work?” These were the sentiments of a client I met with the other day who was disappointed and saddened when she didn’t get the credit she well deserved for the project […]

A neighbor of mine recently had to hand over $5,000 to the plumbers who then TORE UP his front yard in an effort to replace a section of pipe that had been totally overgrown with tree roots. I asked my neighbor if she had been pouring in root killer into her toilets twice a year […]